Governor’s Island New York. The drone race with the Manhattan skyline as a back drop.
The US National Drone Racing Championships 2016 Governor’s Island New York was the site of other aviation history.
In a strange but some would say appropriate coincidence this very location was the spot where Wilbur Wright of Wright brothers fame built the very first aerial canoe in 1909. Wanting to fly over water for the first time he made the historic flight of 21 miles and 33 minutes. He circled the Statue of Liberty and past Grant’s tomb. Then flying north over the Hudson river along the west shore of Manhattan then returning to Governors Island to finish the historic flight.

If you couldn’t make the live event or didn’t have an opportunity to see the first ever live stream of the US National Drone Racing Championships 2016 at Governor’s Island New York. Which was held on August 6th and 7th of 2016, well you are in luck. ESPN has the made the video available for replay. Follow this link to view ESPN replay of US National Racing Championships 2016. The video is the final day of the event and contains over four and half hours of the action. The video includes championship race video of the final race from the FPV or First Person View from the eventual champion A_Nub’s perspective.
First day video replay and all coverage is available here.
The top 5 finishing drone pilots will represent Team USA at the 2016 World Drone Racing Championships to be held at Kualoa Ranch, Hawaii October 17-22, 2016. The World Drone Racing Championships held in Hawaii will have a total purse of $100,000.00 in cash, prizes and trophies. The Kualoa Ranch is the location where Jurassic Park was filmed. This time no one is expecting any dinosaurs but we are expecting plenty of drone racing action. 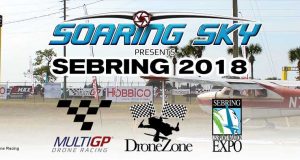 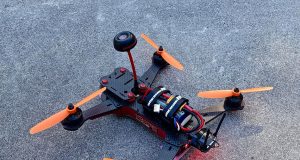 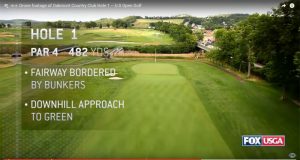