IDRA Who is the The International Drone Racing Association?

The first live internet streamed drone race which is part of the deal between the IDRA and ESPN will be held August 5-7 2016 on Governors Island New York. This race is being called the 2016 US National Drone Racing Championships.
Head on over to the websitefor more information on the IDRA drone racing series. 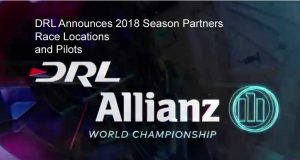 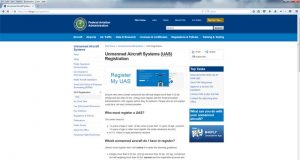 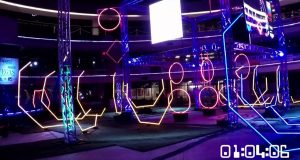