Hubsan headquarter in Shenzen China and a US facility located in Walnut California has announced the launch of the new signature Hubsan H501A+ Drone.

One of the features of the Hubsan H501A+ model is a controller that allows drone pilots flight control using either Wi-Fi or 2.4G.
The Hubsan H501A+ also allows for 20 minutes of flight time and a HD quality camera.

From the Hubsan news release regarding the H501A+ model.
WALNUT, Calif., March 27, 2018 /PRNewswire/ — Enjoying high-quality drone technology just got a lot more accessible and affordable thanks to Hubsan, (www.hubsan.com) an innovative drone company.

“We designed Hubsan’s drones, and the H501A+ model, with quality and affordability in mind,” said Kevin Chen, Hubsan’s U.S. branch manager. “We are bringing drones to a wider audience through our accessible pricing, while also including all of the newest technology found in competing models.”

“Bringing quality drones to the masses continues to be our main focus. We never want cost to be a factor in consumers enjoying advanced drone technology,” Chen added. “From photography enthusiasts, to drone racers, and even young users looking for their first drone, Hubsan has an option for every type of drone enthusiast.”

In addition to its full range of drones and quadcopters, Hubsan is developing a new drone line launching in June 2018, that promises to be an industry-changing product featuring its most advanced technology to date. 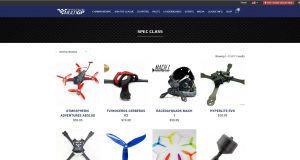 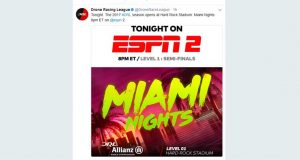 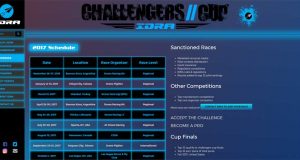