According to the Drone Racing League’s own website the DRL describes it’s self in the following manner “DRL is the premier drone racing league. A sports and media company, DRL combines world-class pilots, iconic locations, and proprietary technology to create engaging drone racing content with mass appeal. In 2016, DRL will host a global race series culminating in a World Championship.”
DRL custom builds all the racing drones used in the Drone Racing League’s sanctioned events to their own specifications.
These specifications can change from race to race but are the same for each drone pilot.
The DRL is one of three main governing bodies promoting drone racing as a sport for the digital age.
Below is a brief video produced by DRL which describes some of their race format.

You can also head on over to the Drone Racing League website for more information on their drone racing series. 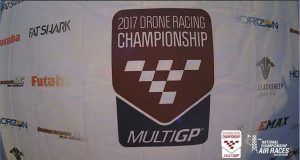 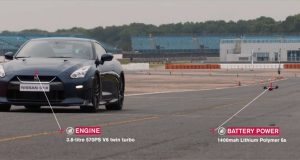 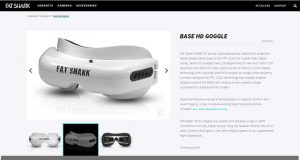