Drone Design Concepts, re-thinking the shape of drones
You say the words drone, quadcopter, UAV, and an image of what that looks like comes to mind.
Today most people would imagine a drone to look something like an X with four spinning blades or rotors on each of the ends of the X.
Now lets take a moment and try to re-think what a drone could look like. A clean piece of paper to imagine on.
On this topic I give you two ideas that dare to suggest what a drone could look like.

The re-imagined Tesla Drone Design Concept has a certain War of the Worlds spacecraft look.
With Y shape and an arching frame structure. The Tesla design also adorns conventional rotors on the end of each arm of the drone.

Yanko Design has more on the Tesla Drone Design Concept.

Next up Bladeless Drone Design Concept by Edgar Herrera

Designboom has more on the Edgar Herrera Drone Design Concept.

It is alway fun to see what designers are thinking and coming up with. Sometimes it works out and we had a glimps of into the future and sometimes it doesn’t work out and that concept is never seen or heard from again. 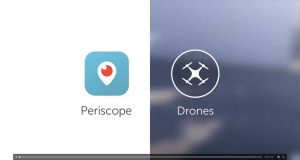 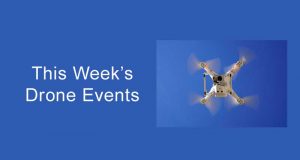 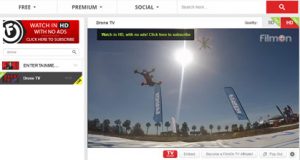