You would have to think that the costs benefit equation for this type of video perspective has been altered permanently.
Drone video capture has opened this aerial perspective to movie / film makers previously only available to much higher budgeted productions. Another plus for the drones.
It is good to see a drone showing its worth by helping to bring us all more needed comedy.
Laugh!
Jerry is back with all new Comedians in Cars Getting Coffee June 16 for Season 8 of the Emmy-nominated series. Guests include comedian Margaret Cho, SNL creator Lorne Michaels, stand-up comic Jim Gaffigan, Last Week Tonight host John Oliver, actor J.B. Smoove and writer-director Judd Apatow. New episodes streaming Thursdays.
I wonder if they will use drone video capture in some new way in season eight this year?
Looking forward to some laughs from all new Comedians in Cars Getting Coffee.
Now, can we get Jerry to fly a drone? 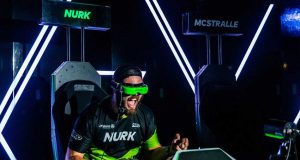 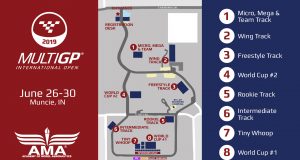 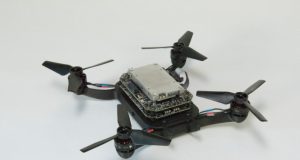